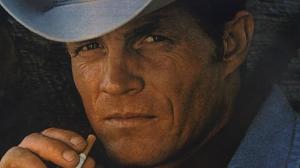 Eric Lawson, one of the many actors who portrayed the iconic figure that promoted Marlboro cigarettes in the late 1970s and early ‘80s, died on January 10, 2014 of respiratory failure because of chronic obstructive pulmonary disease caused by smoking.

He really did smoke Marlboro cigarettes, as many as three packs a day.  In the past few years, he spoke out against the danger of smoking and urged kids not to start.

In print and billboard ads, the ruggedly handsome actor embodied the most powerful brand image of the century.  The Marlboro Man stands worldwide as the ultimate American cowboy and masculine trademark that made Marlboro one of best-selling cigarette brands in the world.

END_OF_DOCUMENT_TOKEN_TO_BE_REPLACED 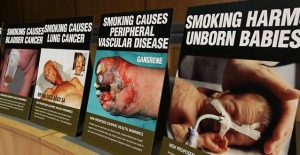 Tobacco is the only consumer product in the United States, which, if used as directed, can kill you and those around you.  Buyer beware.

Warning labels are necessary to inform smokers and potential smokers about the dangers of smoking.  But text-only warning labels on cigarette packs do not convey information effectively.  Back in 2007, the Institute of Medicine issued a comprehensive report  (Growing Up Tobacco-Free: Preventing Nicotine Addiction in Children and Youth) that concluded the current warnings—unchanged since 1987—had become “unnoticed and stale” and “failed to convey relevant information in an effective way.”

END_OF_DOCUMENT_TOKEN_TO_BE_REPLACED 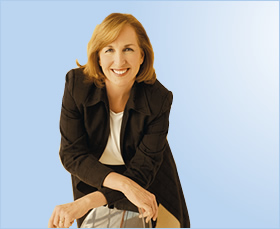 Our Guest Blogger today is Dr. Cheryl Healton, Dean of Global Public Health at NYU and Professor of Public Policy at the Robert F. Wagner School of Public Service.  She weighs in on the proposed legislation to raise the minimum legal sale age for tobacco and related products from 18 to 21:

Each year in the US, 425,000 young people start to smoke. Of these, an estimated one- third will ultimately die from a tobacco-related cause. For the most recent year on which we have data, 44.7 percent of high schools students had at least tried a cigarette and over 18 percent were already current tobacco users.

Despite the good news that youth smoking has declined sharply since 1998, the mix of tobacco products used has broadened considerably and now includes small cigars (many of which are flavored with candy-like additives )–and in 2011, nearly one in five twelfth graders reported using them.

END_OF_DOCUMENT_TOKEN_TO_BE_REPLACED

Presented on May 2, 2013 before the New York City Council Health Committee: 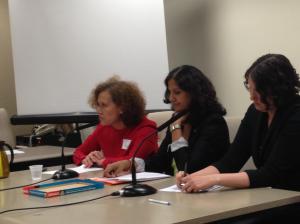 Sheelah Feinberg in center of panel at public hearing

Good afternoon and thank you to Council Member Arroyo and the members of the Health Committee for the opportunity to speak today about three exciting and bold new proposals that address the continuing epidemic of tobacco use head-on: Intro 1020, Intro 1021, and Intro 250.

My name is Sheelah Feinberg, and I am the Executive Director of the NYC Coalition for a Smoke-Free City, a program of Public Health Solutions.  The Coalition is a public health advocacy group that has worked with over one hundred health and youth focused community groups across the five boroughs to raise awareness around tobacco control and prevention.  We support neighborhood efforts for long-term change and believe that all New Yorkers have the right to breathe clean, smoke-free air where they live, work, and play.

END_OF_DOCUMENT_TOKEN_TO_BE_REPLACED

All eyes are on New York City this week as the City Council holds a public hearing on three pieces of bold tobacco control legislation that were proposed by either Mayor Bloomberg or City Council Speaker Christine Quinn. The proposals focus on tobacco product displays, pricing, and the minimum legal sale age for tobacco products.

But let’s not forget the recent good news from Washington. On April 22, the Supreme Court refused to hear an appeal by Big Tobacco against Cincinnati’s court ruling that upheld the requirement for large graphic warnings on cigarette packs, even though the court did not have any specific images for review.

Studies and evidence presented to the FDA show that large, graphic warnings are most effective at informing consumers about the health risks of smoking.

The Supreme Court protected the FDA’s powers to regulate the tobacco industry.  We hope the FDA moves quickly to find court-acceptable graphic images and provides all the evidence needed to show that graphic images will reduce the number of new or current smokers.

Otherwise, tobacco will continue to addict and kill millions. 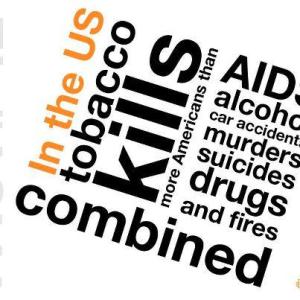 Imagine watching a TV advertisement that began by stating that the federal court has concluded that tobacco companies deliberately deceived the American public about the health effects of smoking.  The ad would go on to say: “Smoking kills, on average, 1,200 Americans. Every day.” or “Defendant tobacco companies intentionally designed cigarettes to make them more addictive.”

END_OF_DOCUMENT_TOKEN_TO_BE_REPLACED 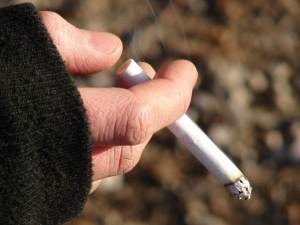 A new study shows low-income smokers in New York spend 25 percent of their income on cigarettes, a finding that led Citizens Lobbying Against Smoker Harassment (C.L.A.S.H.), an advocacy group, to say the study showed that cigarette taxes were punitive and “undeniably regressive.” Criticizing those in government who oppose smoking and support increased taxes on cigarettes, they argue, “It busts their theory that high taxes equal submission to their coercive measure.”

We couldn’t disagree more with C.L.A.S.H. High cigarette taxes are not punitive; in fact, they save lives. New York’s high cigarette tax is just one part of comprehensive strategy that has successfully reduced smoking rates, well below the national rate. Our strategy also includes hard-hitting educational media, increased prevention and cessation programs, and strong public policy.